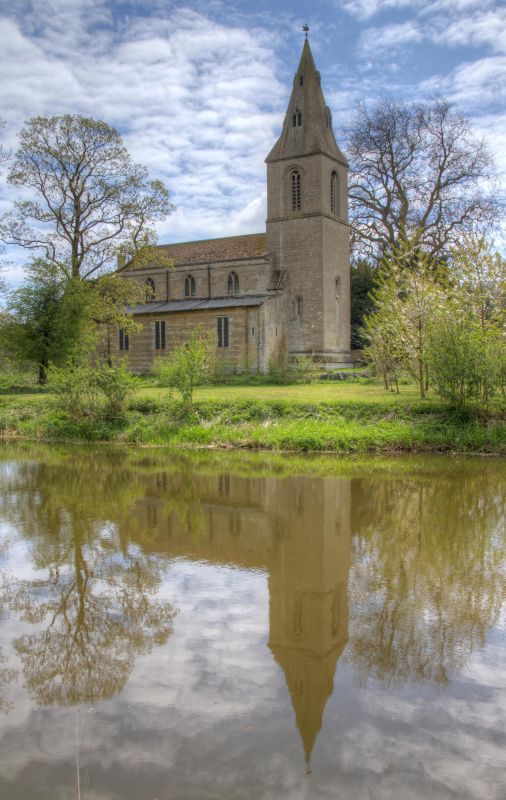 Church of England Parish: Castor with Upton and Stibbington and Water Newton