Numbers 3, 5 and 7 and Attached Area Walls and Railings 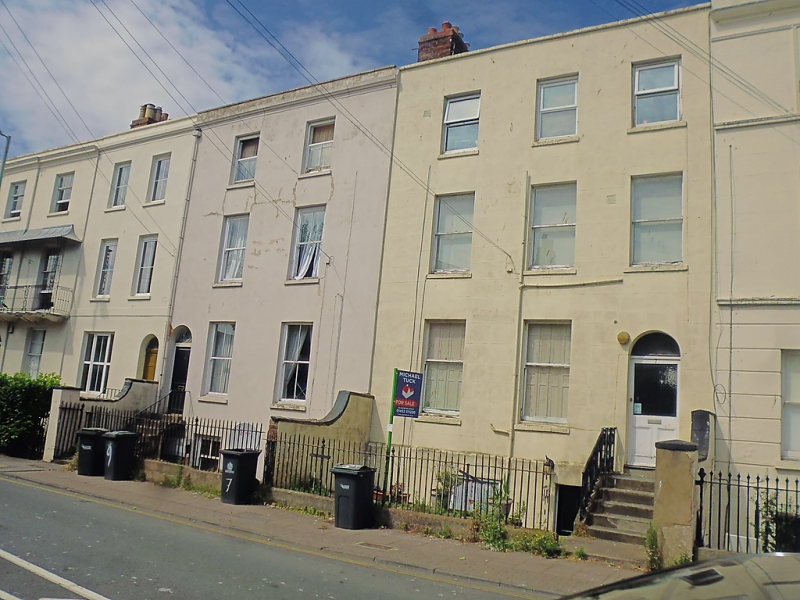 Entry Name: Numbers 3, 5 and 7 and Attached Area Walls and Railings