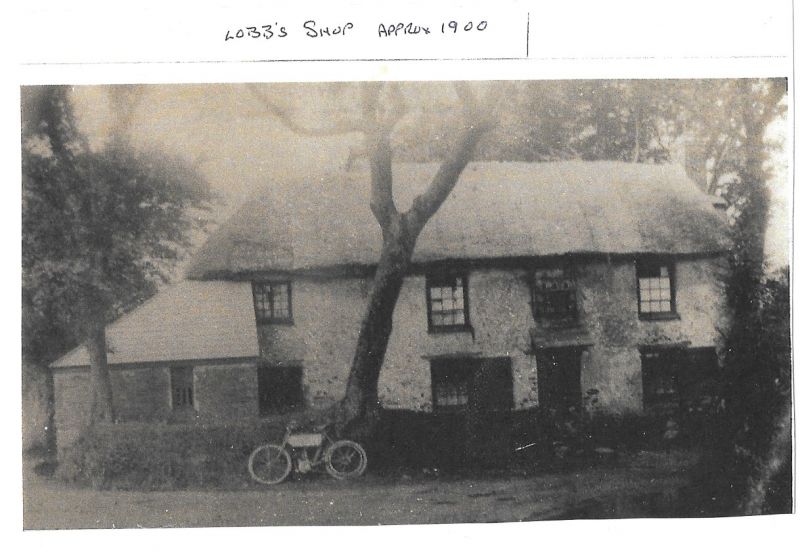 House. C18; extended C19. Rendered stone. Slate roof with gabled ends. Brick gable-end and axial stacks.
PLAN: 3-room plan with later outshuts at rear and at left [SW] end. The original C18 house was of 2-room plan with a central entrance, the right-hand room was the kitchen with a gable-end fireplace and a stair turret at the back, the left-hand room would have been the parlour. In the C19 a 1-bay extension was built at the left [SW] end. The outshuts at the rear and left end were probably added later in the C19.
EXTERIOR: 2 storeys. 1:3 bay south east front. 12-pane sashes; plank door central to the three right-hand windows with slate canopy. Lean-to single-storey outshut on left end. Rear [NW] projecting former stair turret on left and later single-storey outshut on right with lean-to roof.
INTERIOR not inspected.