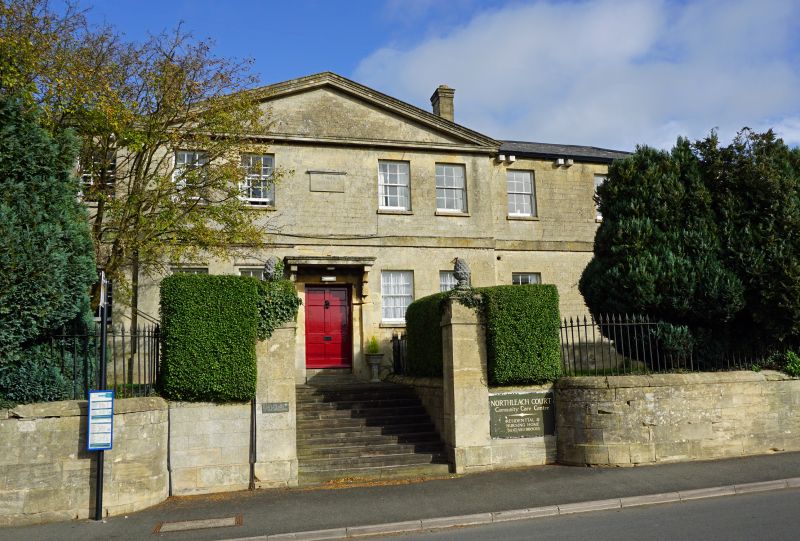 The following buildings shall be added to the list

Rear wings of squared coursed rubble. Some original casement windows in
elliptical heads, particularly on spine but many replacements including some
steel ones in altered openings. Various modern additions and fire escapes etc
not of special interest.

Interiors originally very plain now partly altered. A small Union Workhouse
retaining all its buildings and with only superficial alteration.