Number 28a and Attached Drill Hall 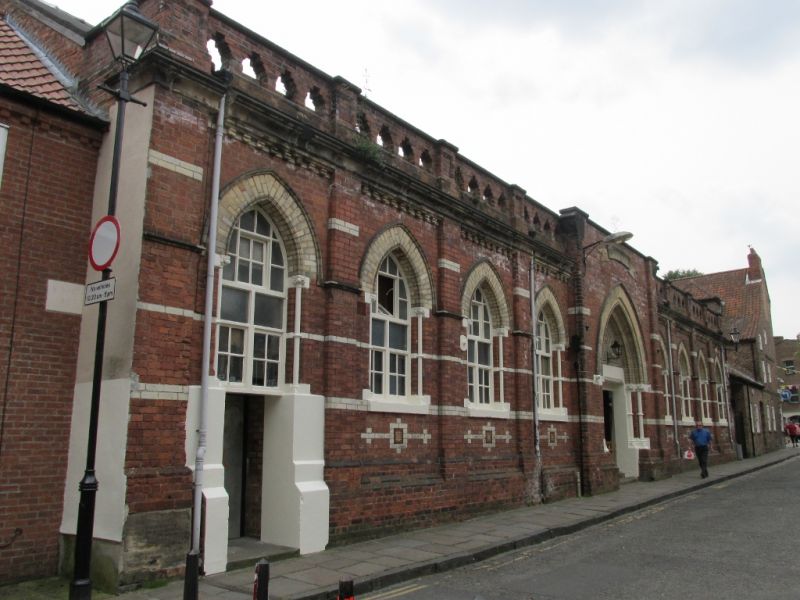