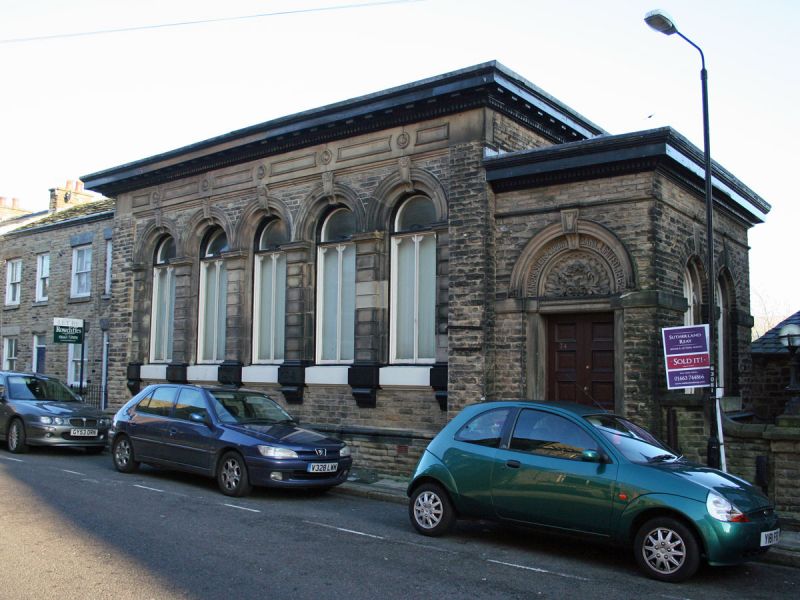 In the entry for the following:

In the entry for the following:

The following items shall be added: