Gateway to the Forge (Number 77) 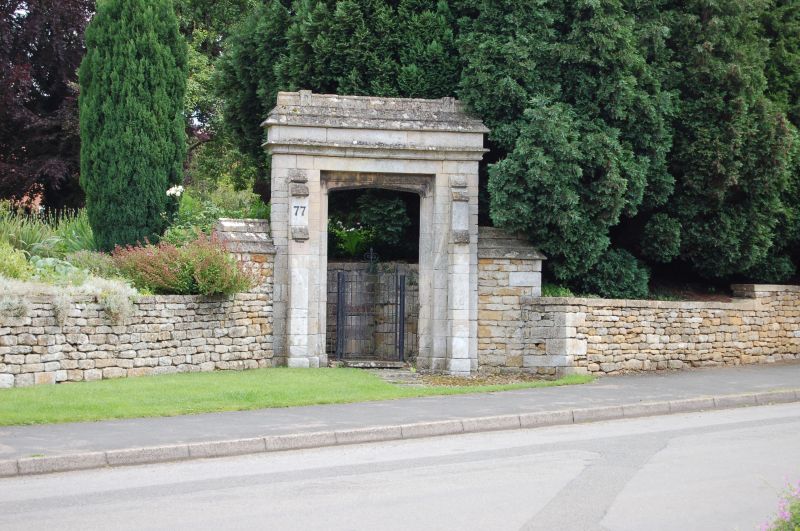