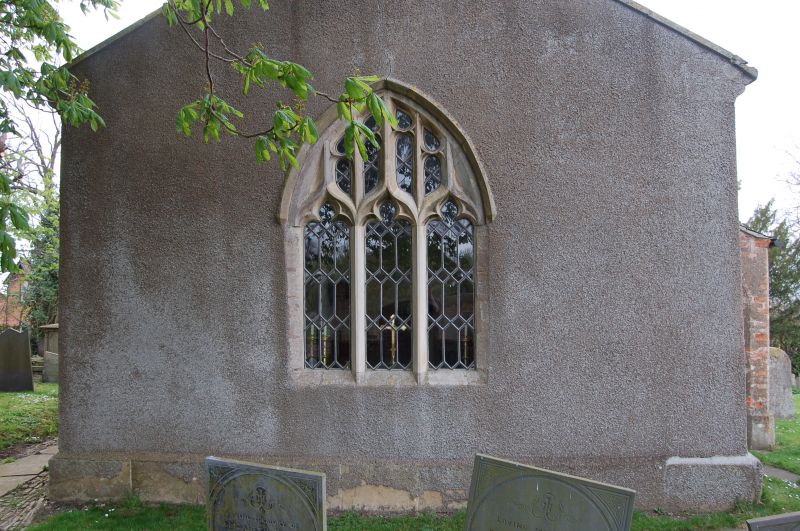 Find accommodation in
Staunton in the Vale