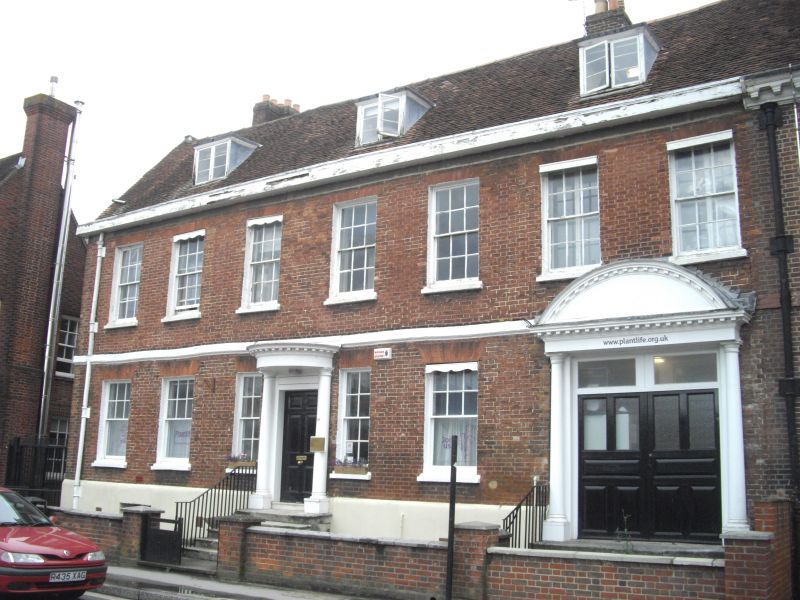 Interior of No 12 half of staircase survives with tasted balusters and moulded handrail. Reused C17 male caryatid overmantel to fireplace.

N.B.: Entrance only to Victoria Hall in this front. Modern hall separate to rear.

This entry was subject to a Minor Amendment on 25 April 2019.