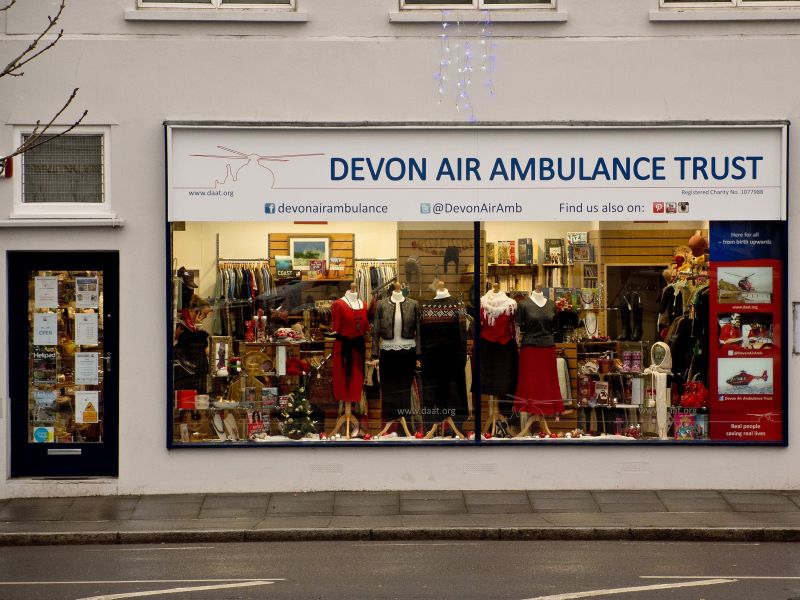 Public House, now shop and offices. Late C19, refronted
probably in 1930s; incorporates important C17 detail from
house formerly on the site. Solid rendered front.
Steeply-pitched hipped slate roof. Rendered chimney on each
side-wall. 3 storeys; 3-window range. Ground storey altered,
but upper storeys retain simple Art Deco design with metal
windows and large stepped projection to centre of upper floor.
INTERIOR: first-floor front room contains an early/mid C17
plaster overmantel with the Grenville arms and a high-relief
figure, popularly believed to be Sir Bevil Grenville (d 1643),
whose town house is said to have occupied this site. The 1973
list description refers to a date of 1643 on the overmantel,
but this does not seem to have been noticed by local
historians commenting on the house. For part of C19 this was
the Three Tuns Inn.
(Goaman M: Old Bideford and District: Bristol: 1968-: P.55-57;
Transactions of the Devonshire Association: French K:
Devonshire Plasterwork (article): Torquay: 1957-: 132, PLATE
18C; Rogers WH: Notes on Bideford (typescript): P.77).