1, 2 and 3, Bristol Street including yard walls 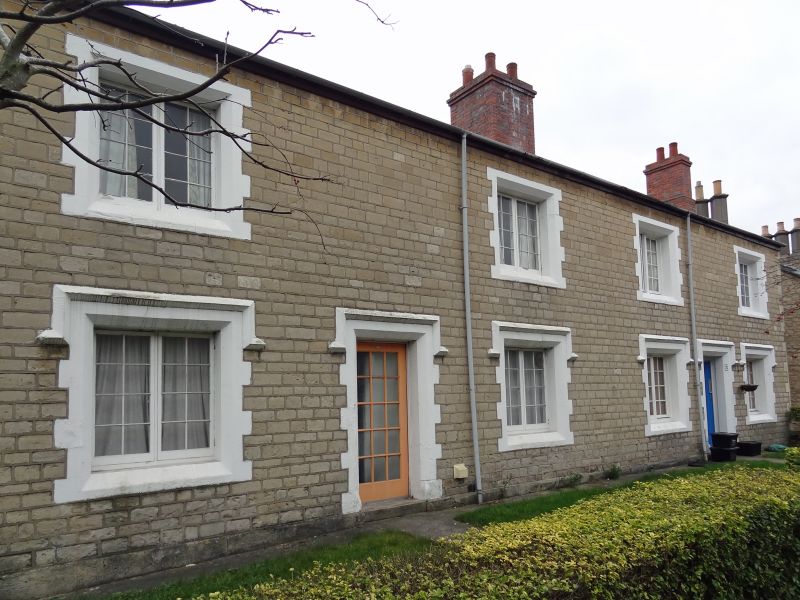 BRISTOL STREET (south side)
SWINDON
Nos. 1, 2 and 3 including yard walls