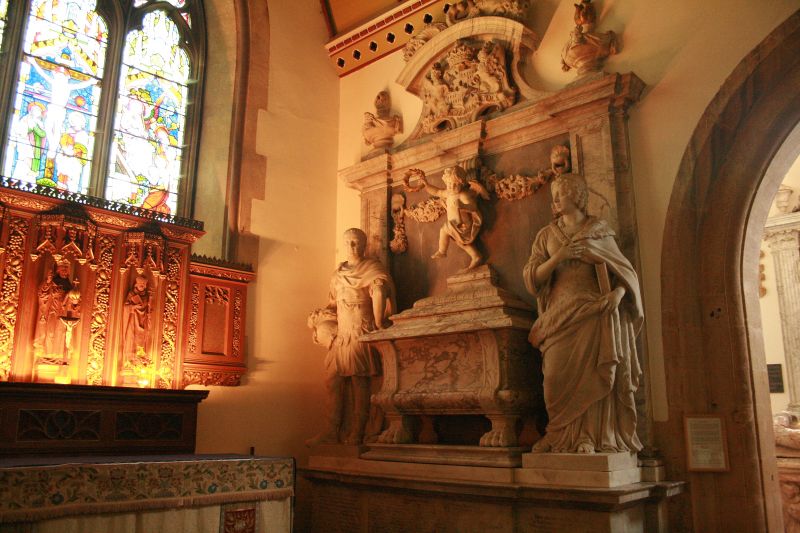 ROCKINGHAM
A6003
(West side)
Church of St. Leonard