A Grade I Listed Building in Richmond, Hammersmith and Fulham 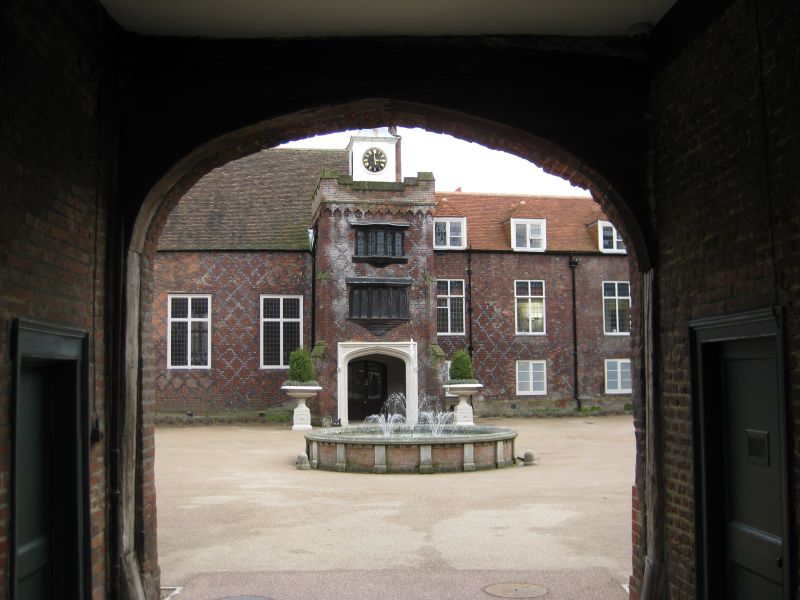 shall be combined to read;