A Grade I Listed Building in Knaresborough, North Yorkshire 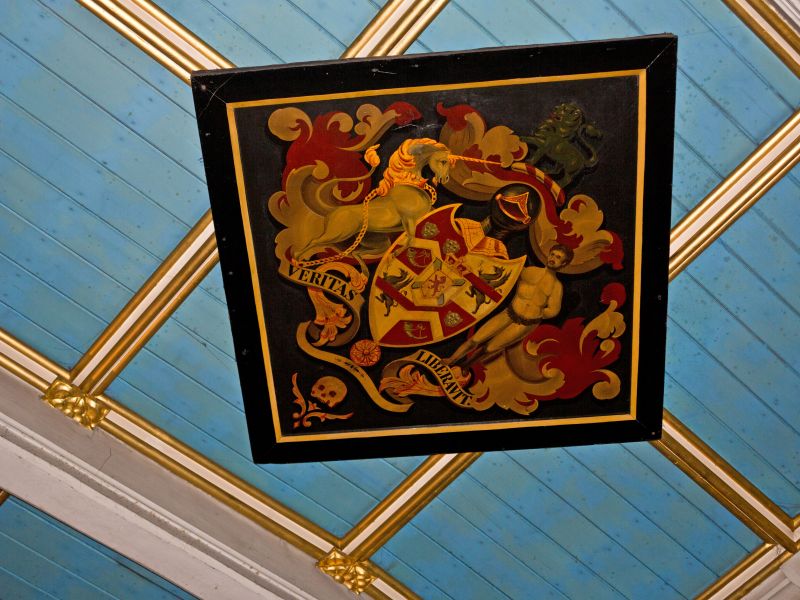 SE 3457 KNARESBOROUGH THE PARSONAGE
(north side)