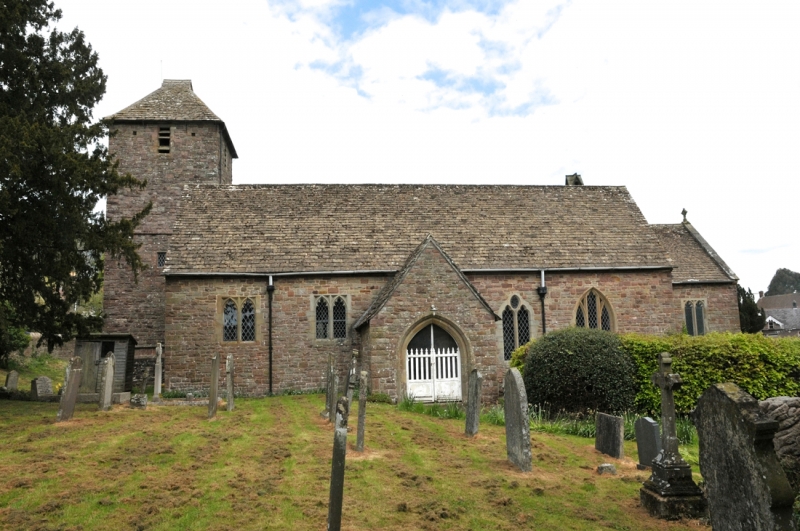 'This chapel was removed from the place where it stood on the hill above nearly
without alteration M D CCC L VI'.