A Grade I Listed Building in Warndon, Worcestershire 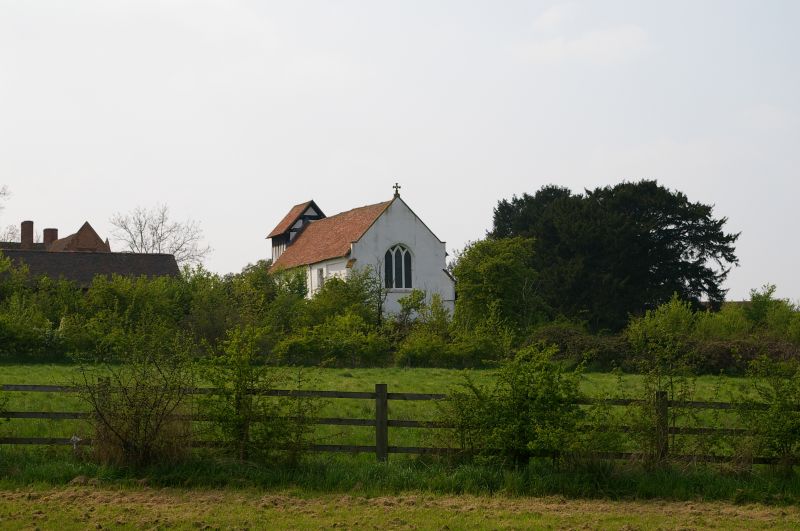 A church untouched by Victorian restoration.