A Grade II* Listed Building in Mathon, County of Herefordshire 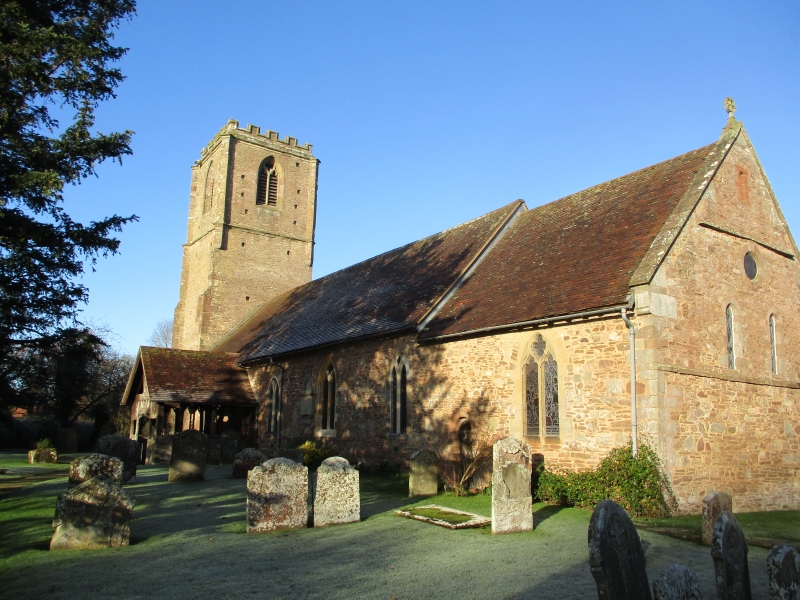 Church of St John the Baptist
1/95