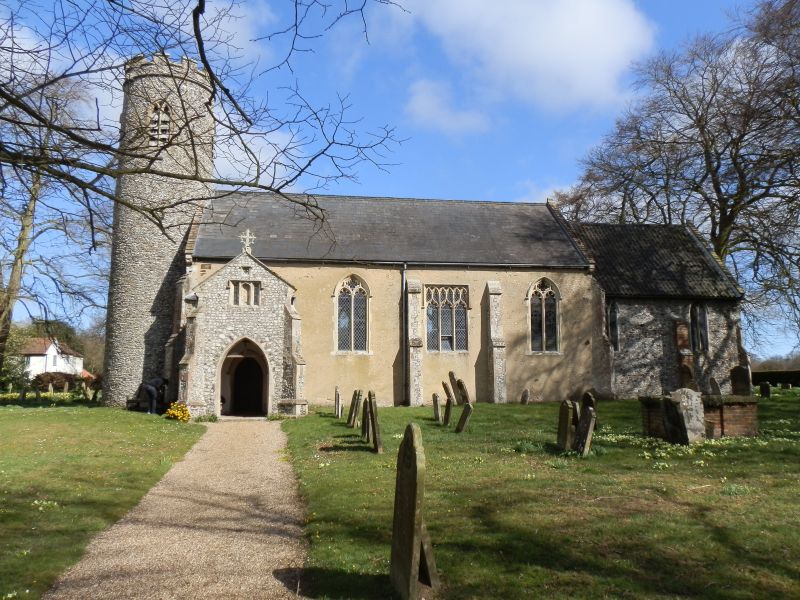 GRESHAM
Church of All Saints