A Grade I Listed Building in Throwleigh, Devon 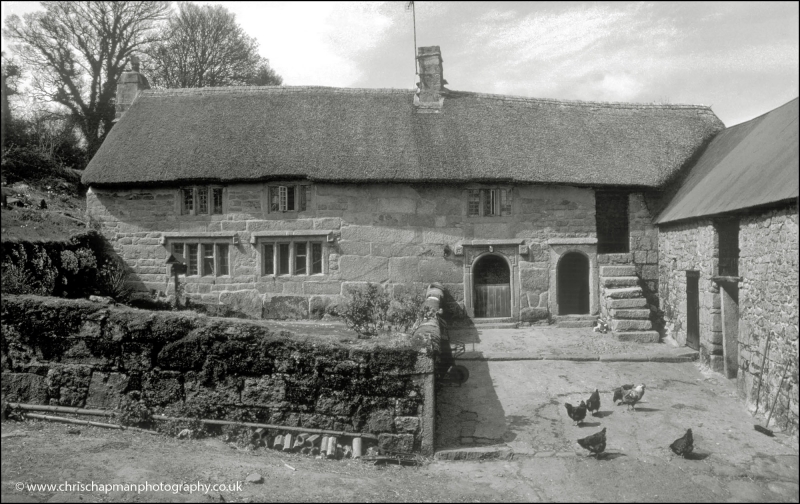 1/208 Higher Shilstone farmhouse
- including stables and garden walls
20.2.52 adjoining to south
GV I