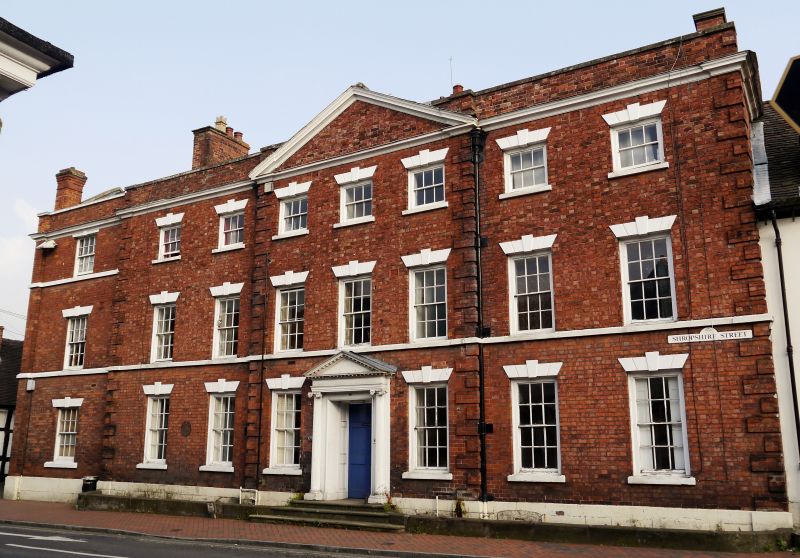 (formerly listed as The Red House)