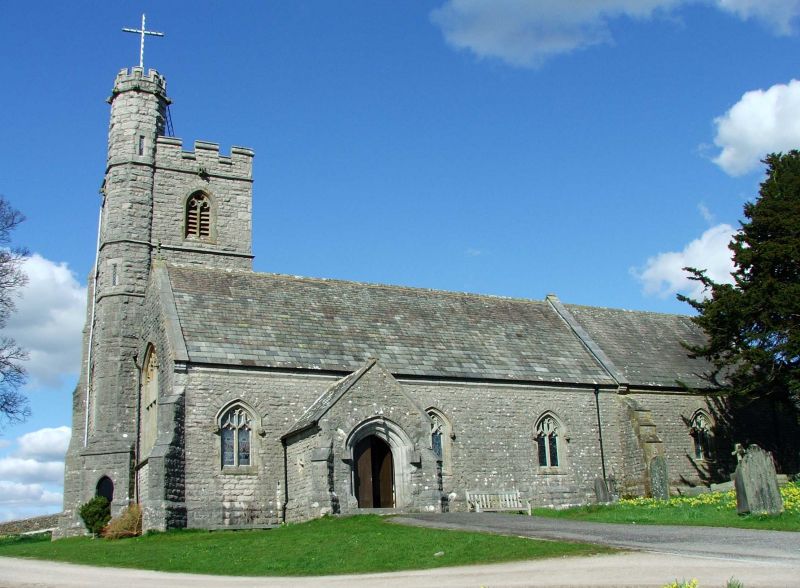 PRESTON PATRICK A65 (off East side),
Crooklands,
Church of St Patrick