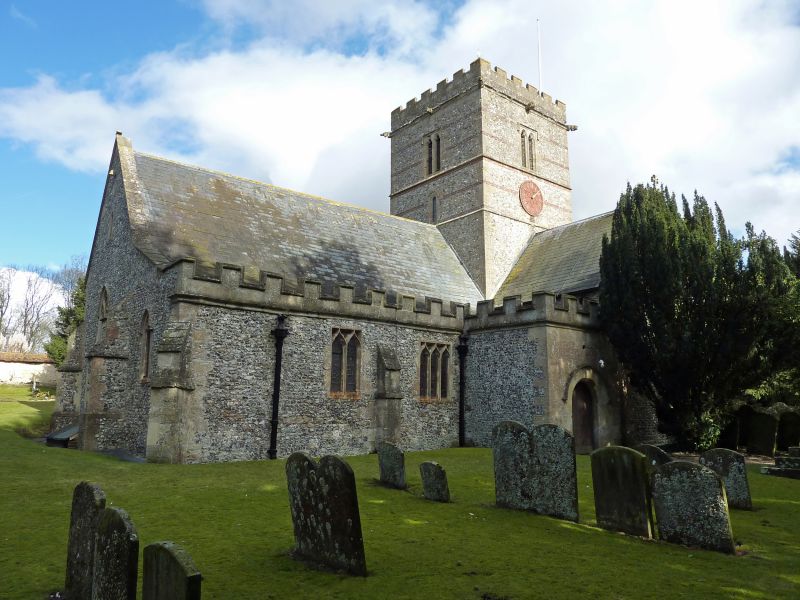 EAST GARSTON
STATION ROAD (OFF)
Church of All Saints