A Grade I Listed Building in Weston under Wetherley, Warwickshire 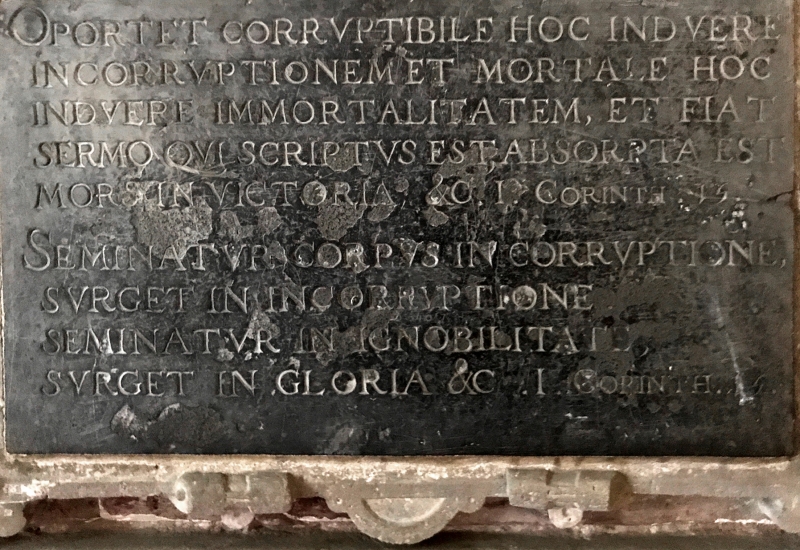 Parish church. Consists of chancel, north chapel, nave, north aisle, west
tower, vestry and south porch. Evidence of a C12 church in north and south
walls of chancel, consisting of two semi-circular headed blocked windows. Early
in C13 church almost entirely rebuilt. Tower built early in C14 except the top
stage which added late in C14. North chapel built in C16 and in modern times
vestry and south porch. Built of red sandstone ashlar but later parts in a
light coloured sandstone. Roofs covered in plain tiles. C13 east window of
chancel is of three pointed lights with plain tracery and pointed arch. On
south side chancel is a C13 window of two-pointed lights and to west a two-light
square headed C17 window. Between them is a narrow pointed doorway. C16 chapel
built against north wall of chancel. East window of three-cinquefoil lights
with a four-centred arch, and on north side are two 2-light cinquefoil windows
with square heads all contemporary with chapel. In south wall of nave are three
windows, the one to west is early Cl4, other two of similar design are modern.
The original has two-trefoil lights with plain tracery in a pointed arch. The
south doorway has a pointed arch with wave moulding. In front of door is modern
gabled porch. Modern vestry built at western end of north aisle embracing
original north door. It has a low pitched gable to north and is lighted by two
windows of 2-cinquefoil lights with square heads on north and west and single
conquefoil light on east. The north aisle is lighted by three small lancet
windows, two in north wall and one in west and above these the wall was raised
in late C14 and two windows of two-trefoil lights with plain tracery and
four-centred heads provided. Massive tower is in three stages undivided but
upper two are marked off from lower stage by splayed offset. Embattled parapet
with crocketted pinnacles. Buttresses rise to base of parapet, the two at south
and west angles contain tower staircase. On east side of belfry stage is a
window of three trefoil lights with plain tracery under a four-centred arch and
a similar one of two-lights in each of other faces. Interior: Chancel has 1867
collar beam roof and as most of north wall has been demolished, the roof is
carried on modern traceried timber screen and three arched bays with stout
square posts. In south wall of chancel are two piscina. North chapel roof
similar to that of chancel. On east wall of chapel is marble monument dated
1573 to Sir Edward Saunders and Agnes his 2nd wife. It is in three diminishing
tiers. Also on same wall is stone slab to Margery 1st wife of Sir Edward
Saunders died 1563. On north wall is decorated mural tablet to Margaret and -
Mary Morgan, died 1584. Nave has 1867 collar beam roof. The C13 chancel arch is
pointed and of two splayed orders. Early C13 arcade of three bays with pointed
arches of two splayed orders supported on octagonal pillars and responds with
moulded capitals and bases. Tower arch is segmental pointed arch of two orders.
North aisle roof has C16 beams and purlins. In north wall aisle is tomb recess
with segmental pointed arch. In north chapel is early C17 oak chest. In the
bench ends are reused late C16 traceried panels. Octagonal early C14 font with
eight sides.