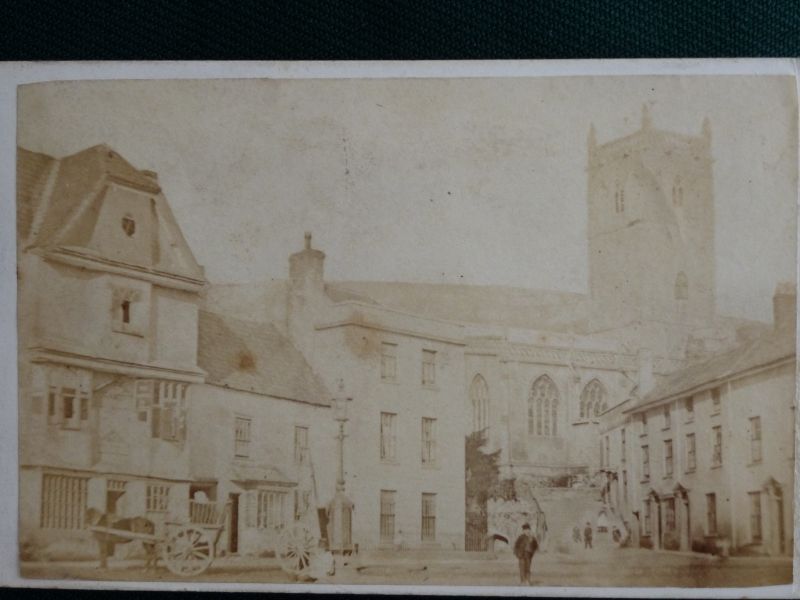 ST4354 AXBRIDGE THE SQUARE (North Side!