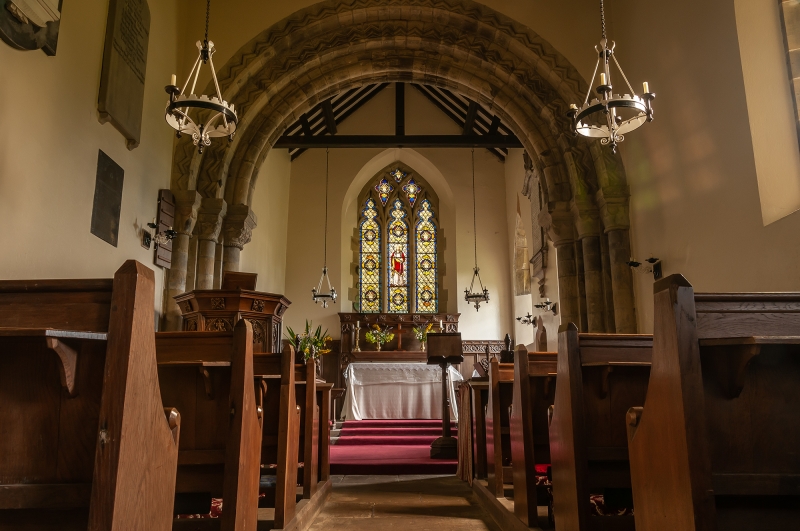 5/11 Church of Saint
Ethelburgh
26.1.67 (Formerly listed as Church of St.
Ethelburga under General)