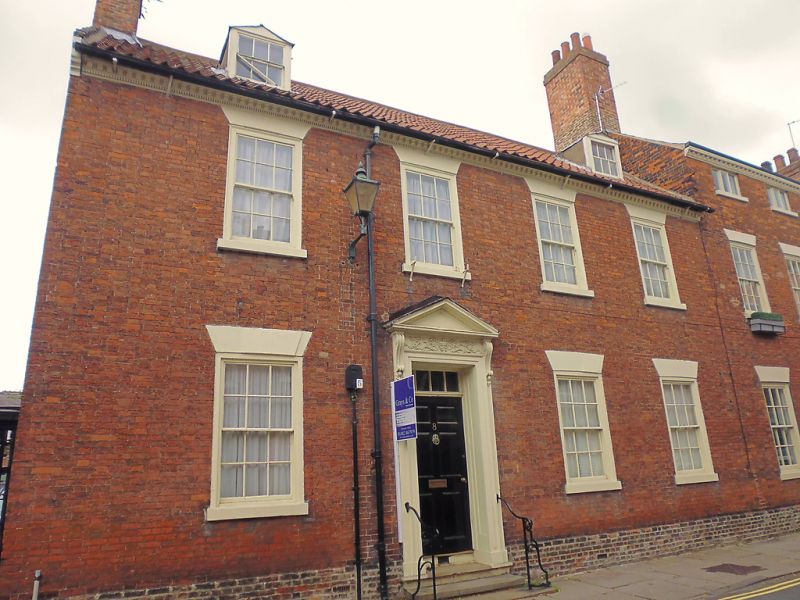 In the entry for:
BEVERLEY NEWBEGIN
(north side)
9/189 No 8
"National Monument Register Photograph" shall be added at the end of the
description.