Parish Church of St Mary the Virgin (Church of England)

A Grade I Listed Building in Braughing, Hertfordshire 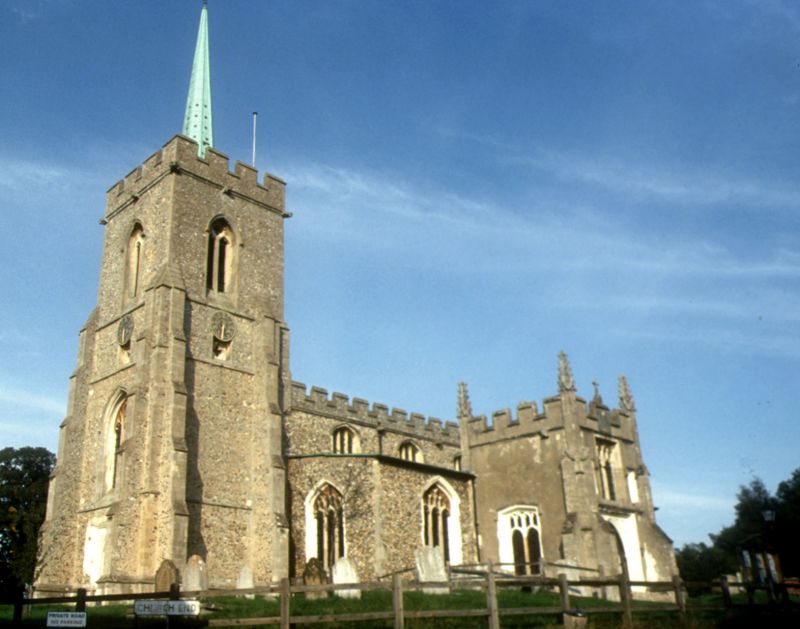