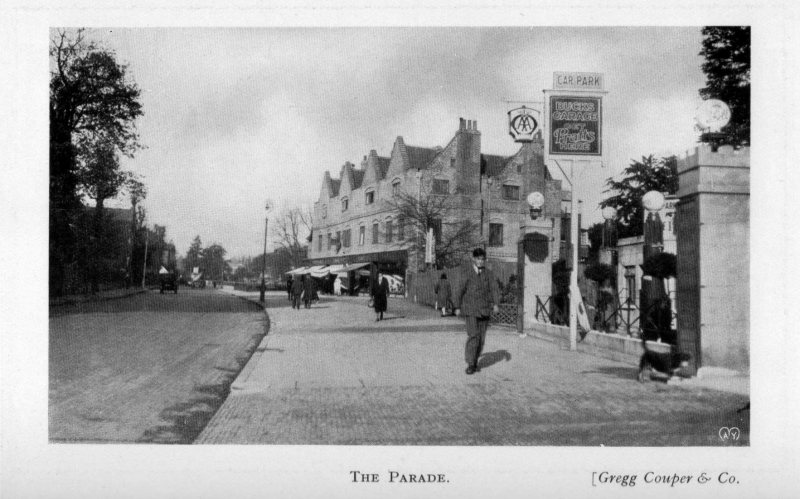 The second sentence in part 2 should be amended to read:

'The northern half was entirely rebuilt 1927 by H Colbeck to match the southern half'.