A Grade I Listed Building in Cherington, Warwickshire 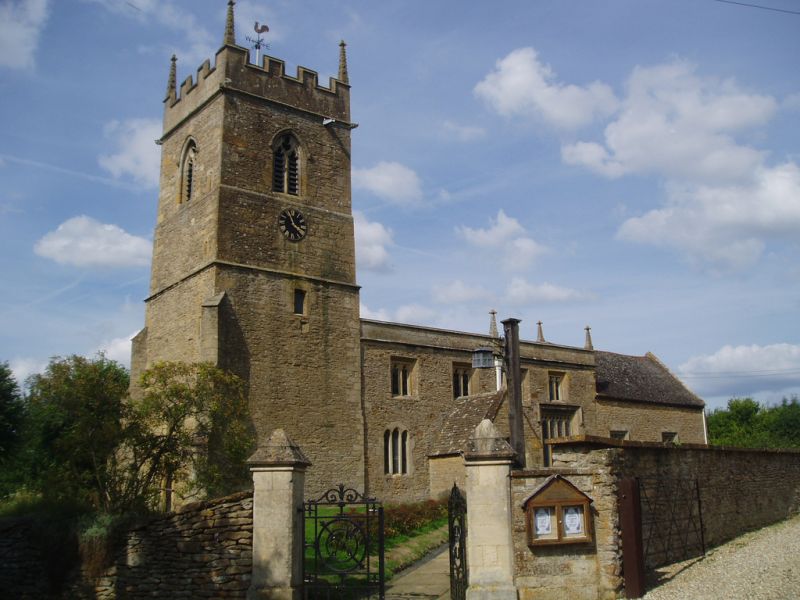 Find accommodation in
Sutton under Brailes