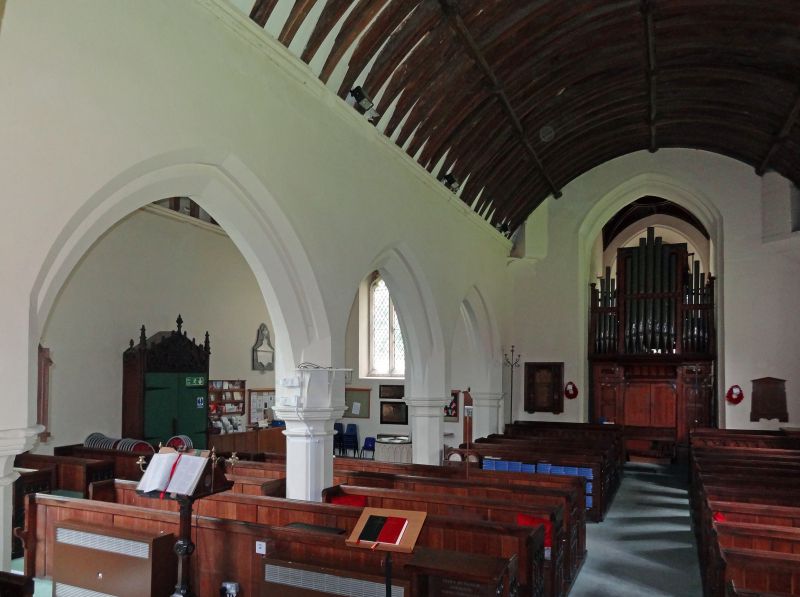 Church of England Parish: West Swindon and the Lydiards