The Little House and Outbuildings 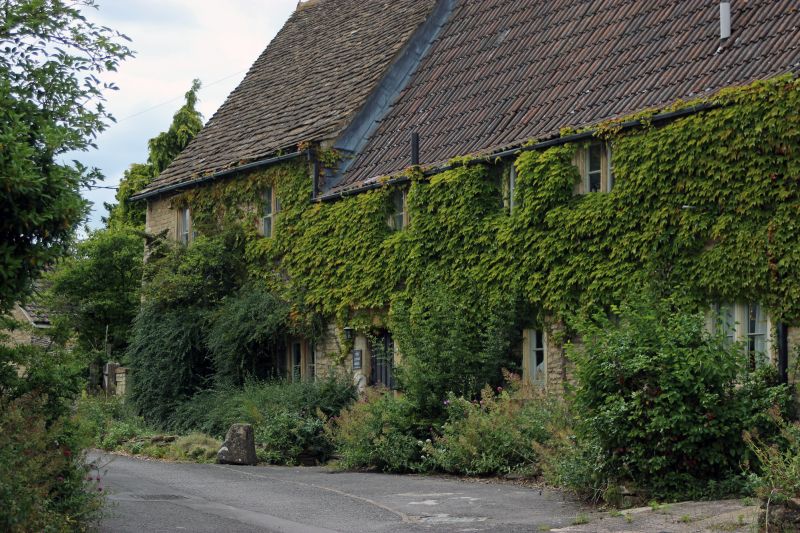 Church of England Parish: By Brook