Numbers 69-81 Including the Attached and Associated Back Yard Walls 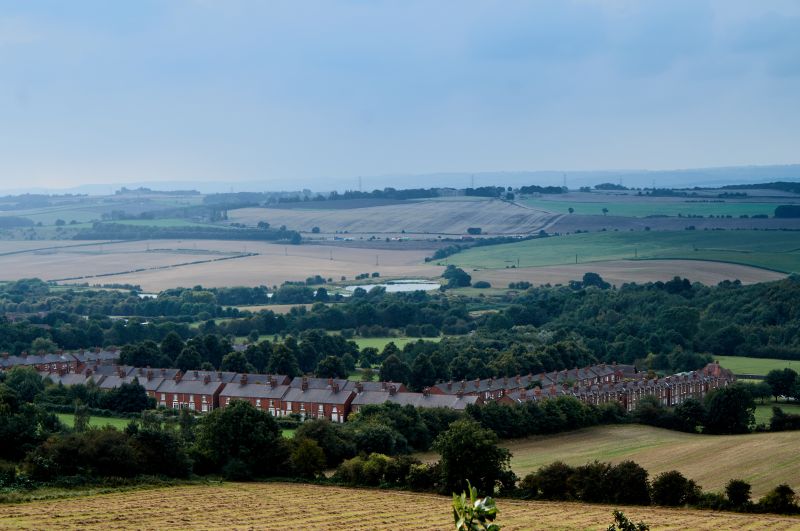 Entry Name: Numbers 69-81 Including the Attached and Associated Back Yard Walls