A Grade I Listed Building in Acton Burnell, Shropshire 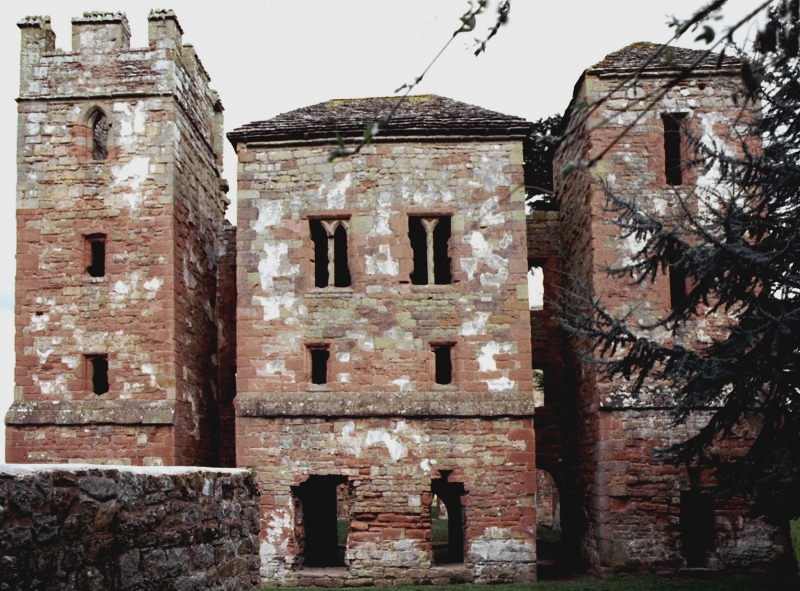 Robert Burnell was Chancellor of England and Bishop of Bath and Wells; he also built a large palace at Wells with which the design of Acton Burnell has some affinities. The ruins were used as a barn in the C18 when the large depressed archways were created in the north and south walls. To the east of the house stand the gable ends of a large C13 stone barn (County A.M. No.1a) (not included on this list) and the Church of St Mary (q.v.) lies immediately to the north-west.