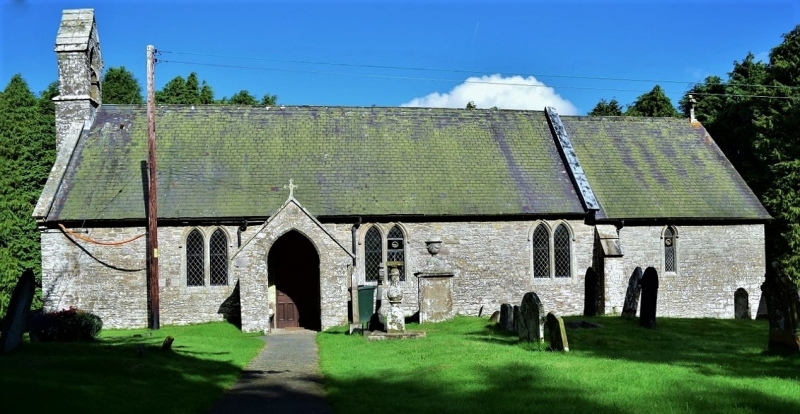 Despite the unpromising exterior, the interior of this church, with its
excellent roof structure and screen, is most rewarding.