Railings Gates and War Memorial West of the Coalbrookdale Institute

A Grade II Listed Building in Telford, Telford and Wrekin 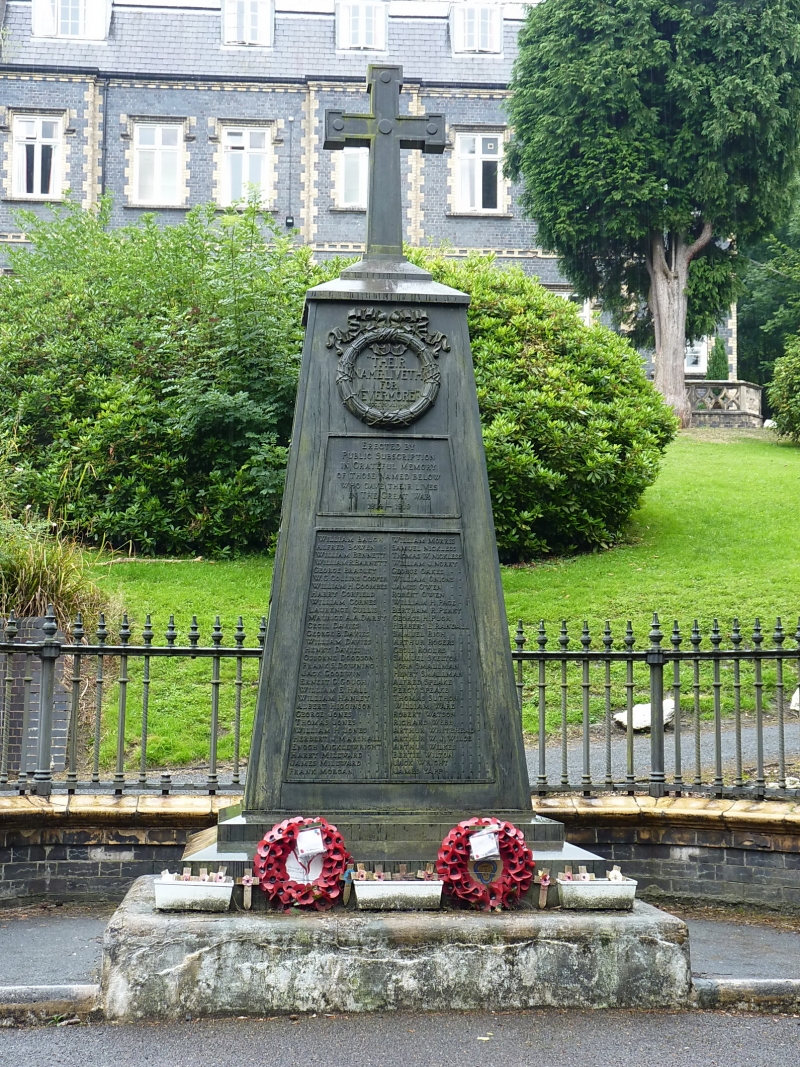 This List entry was subject to a Minor Amendment on 25 January 2017.