A Grade II Listed Building in Telford, Telford and Wrekin 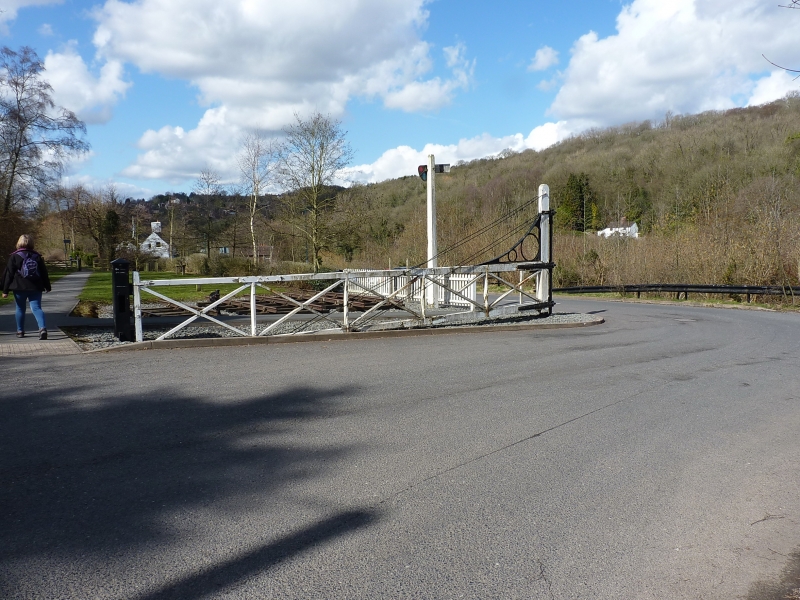 Church of England Parish: Broseley with Benthall and Jackfield

Circa 1862 or later railway level-crossing gates. Built on the Severn Valley Railway, which was opened on 3 January 1862, from Shrewsbury to Hartlebury, and taken over by the Great Western Railway in 1863. Pair of level-crossing gates with circular cast iron gate-posts supporting braced wooden gates on large strap hinges.