Numbers 2 to 8 and Ormond House 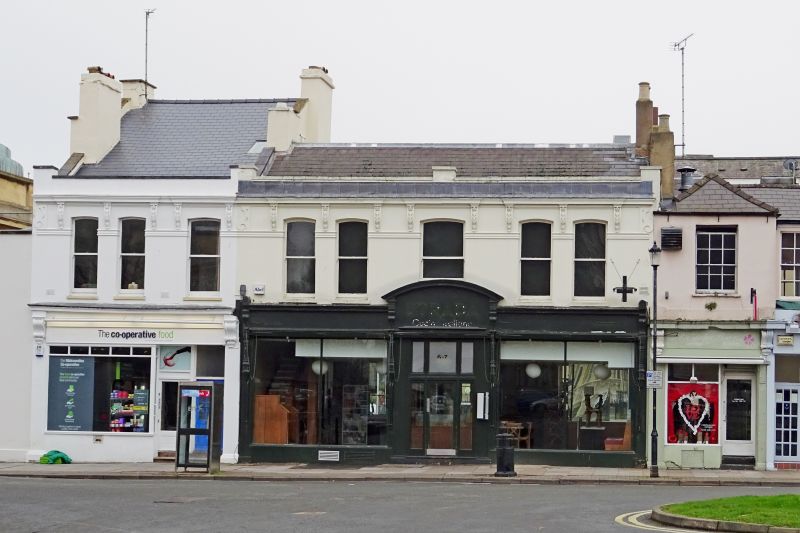 SUBSIDIARY FEATURES: individual balcony to No.6 has rod and
star motif, with lattice frieze. Others have rod and flower
motif with scroll friezes.
HISTORICAL NOTE: originally known as Ormond Villas. Of
principal note for the east-facing facade by Papworth,
providing a suitable and complimentary foil to Montpellier
Rotunda and Pump Room, Montpellier Walk (qv).
No.8 and Ormond House were added to the list 5.5.72.
(Chatwin A: Cheltenham's Ornamental Ironwork: Cheltenham:
1975-1984: 23,30; Blake S: 'The Building of the Montpellier
Shops': Cheltenham Local History Society Journal: 1984-).