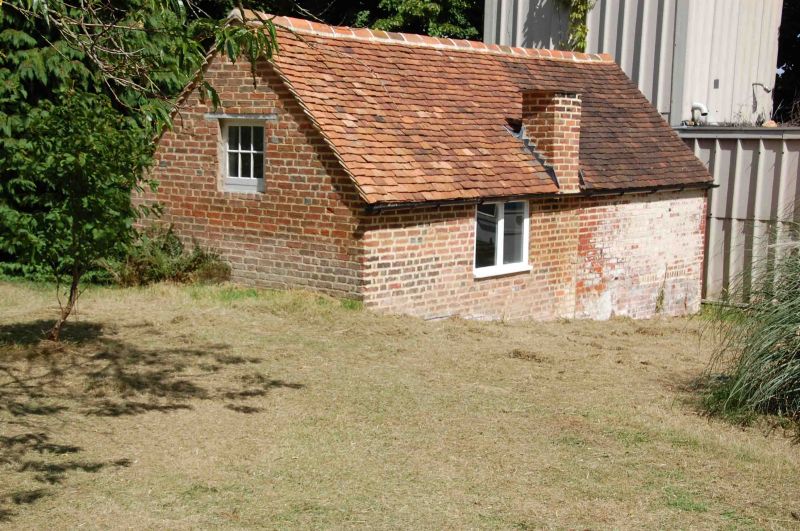 A late-C18 Pest House built for the Grade II Henley Workhouse, now Townlands Hospital (q.v.), that has special interest for its age and type, as well as being where the poet Samuel Taylor Coleridge spent a week in 1794, a miserable experience about which he wrote, and by which his later work was influenced.