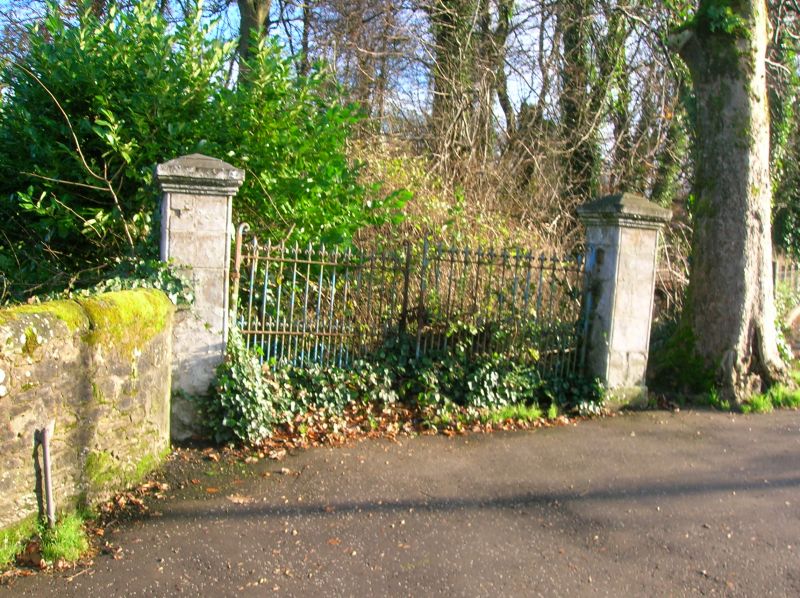 Located on high ground next to the glebe (still used as open pasture and for regular cattle shows and events) and a short distance from Beith High Church (separately listed), the manse superseded an earlier building on the same site (see maps). This and the present manse would have served Beith Old Parish Church (separately listed) located at the Cross, dating from the late 16th century. The imposing pilastered porch of the manse provides architectural interest and gives some status to an otherwise plain and simple 3-bay villa.

At the time of construction of the new manse, the minister was Robert McVey who ministered in the town from 1796 to 1811. Beith's heritors provided the funds for the building of the new manse and for the new church, constructed 1807-10. The heritors consisted of parish landowners, some of the most notable being the Patricks of Trearne, Mure of Caldwell, Lady Montgomerie of Crawfield, William Patrick of Roughwood and the Earl of Eglinton. The contractors for the job to build the manse, at a cost of £583, were Messrs Connell and Stark who were successful in bidding against James Findlater. John Connell and William Harvie, masons, are subsequently recorded as contracting for the new church in 1802. The manse was also built with a stable block, since demolished.

The building underwent alterations around the mid 19th century, notably the plate glass fenestration which most likely would have replaced 18th century 12-pane glazing, the dormers and the elaborate interior cornicing on the 1st floor. By the mid to late 20th century, the manse had fallen into disrepair and in 1985 it was subject to a programme of repair and conversion into four separate dwellings.