A Category B Listed Building in Cardross, Argyll and Bute 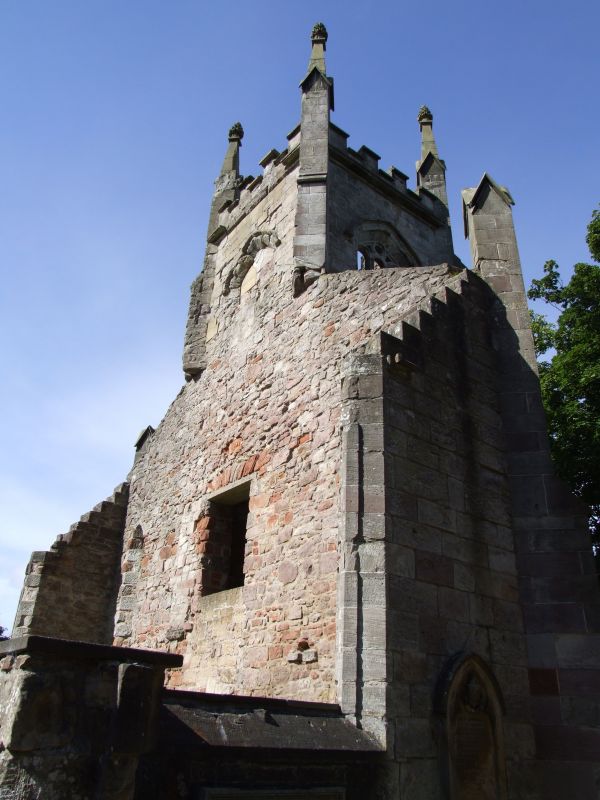 Along W boundary wall are a number of early 17th and 18th century remains of monuments.

The church was built in 1826 to replace the first church of 1643-44: it bears similarities with William Burn's 'spiky gothic' designs of the 1820s. The church was bombed in 1941, and in 1954 the side walls were consolidated to cill level, and interior raised to form a lawn. The present parish church is listed separately. Scheduled 31 January 1998.