A Category C Listed Building in Cardross, Argyll and Bute 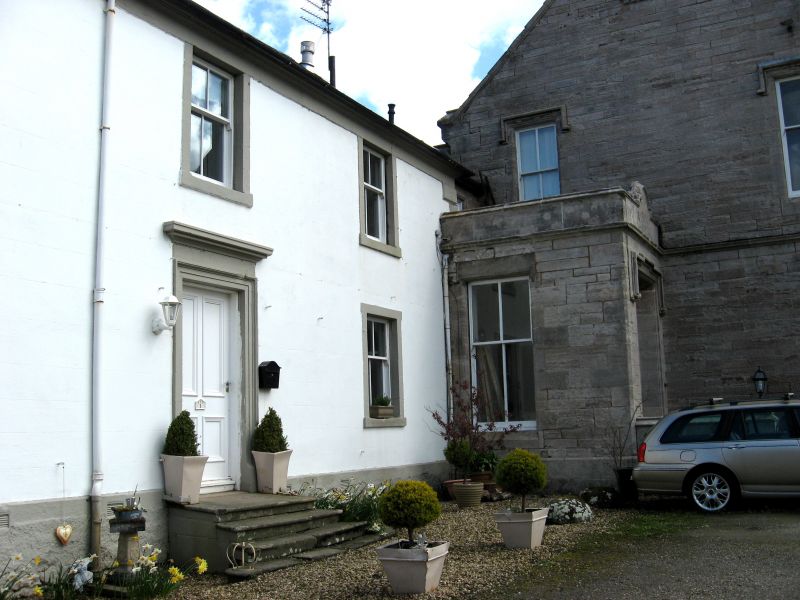 Lyleston House was built as a plain farmhouse in the late 18th century. The lands belonged to the Donaldson family. The house has been subdivided.