A Category B Listed Building in Dalkeith, Midlothian 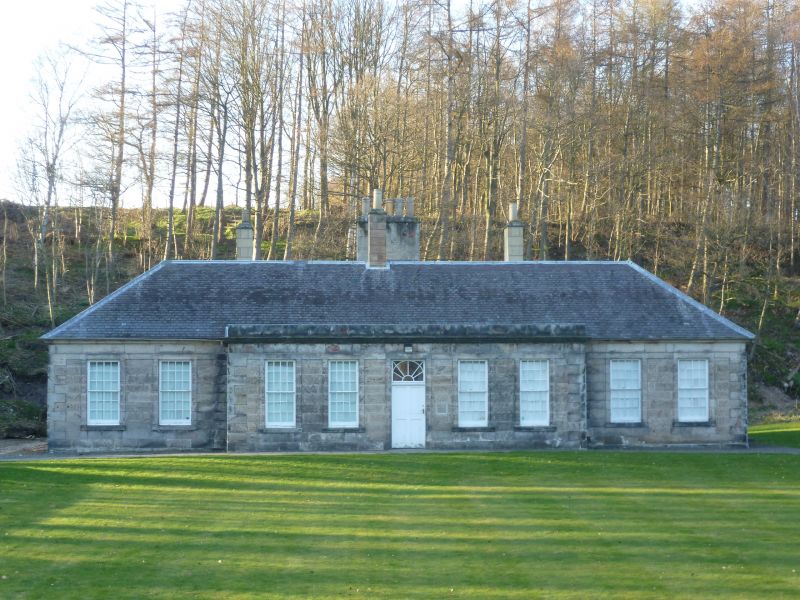 Part of Laundry House is in residental use (1990). A Group - see DALKEITH PARK.