A Category A Listed Building in Fochabers Lhanbryde, Moray 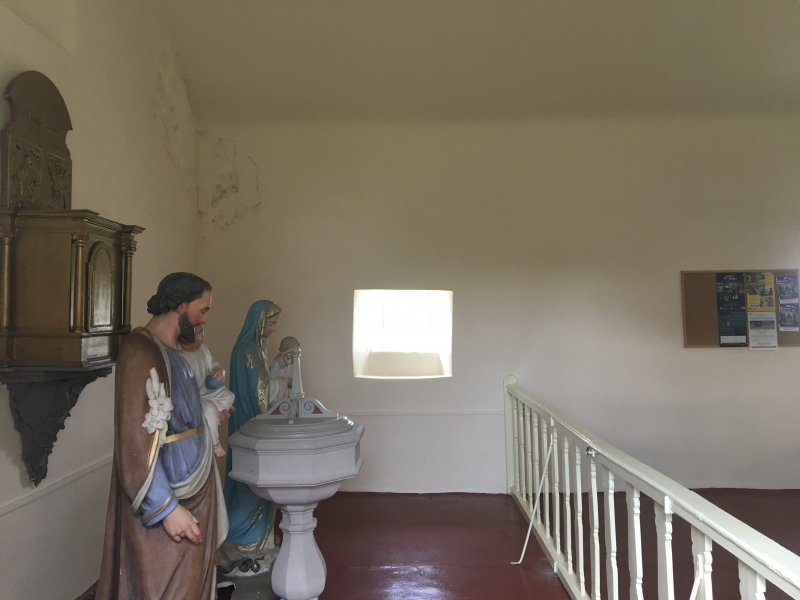 Ecclesiastical buiding in use as such.

First surviving Roman Catholic church to be built in Scotland

after the Reformation. Replaced church sited in St Ninian's

Built by Father Godsman, incorporating dwelling of a 'poor

woman' as a 'cot for his sheep', as inconspicuous place of

worship. Until the building of St Ninian's, mass had been

celebrated in barns, frequently at night and the priest

travelling the countryside disguised as a farmer. With the

Braes of Glenlivet and the Arisaig-Moidart area of Lochaber,

St Ninian's was originally thatched, but slated in 1787,

re-using slates from the abandoned church at Chapelford.