A Category A Listed Building in Aird and Loch Ness, Highland 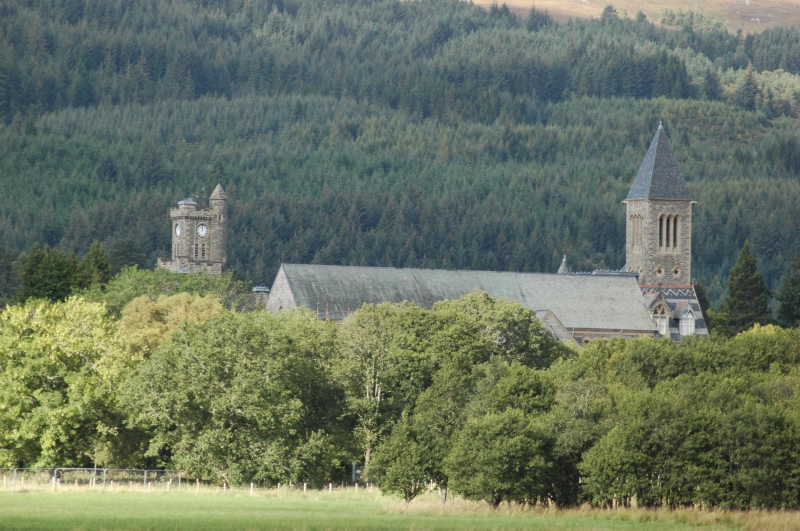 The Abbey Church was converted into residential and holiday apartments in 2012 (2019).

Ecclesiastical building which was converted into residential and holiday apartments in 2012. Up-graded category B to A 7 May 1999. Listed Building record updated May 2019.