A Category C Listed Building in Anwoth, Dumfries and Galloway 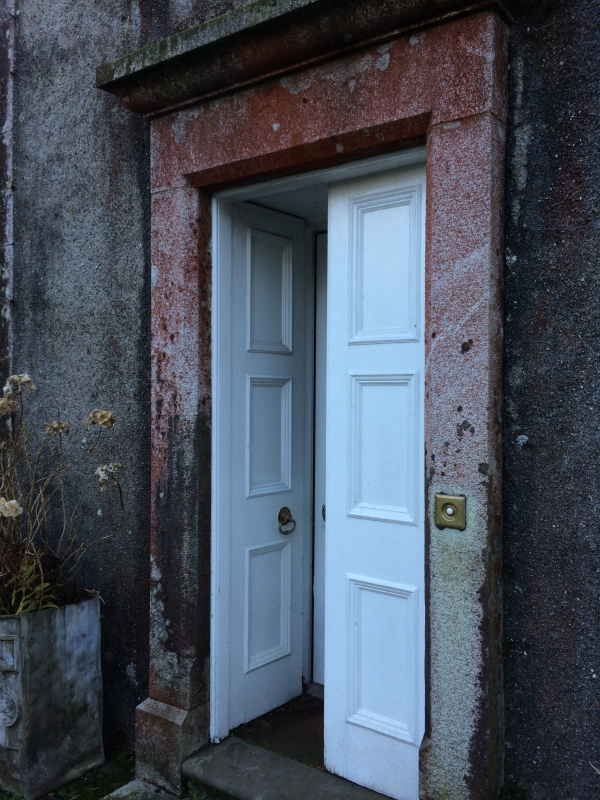 Find accommodation in
Gatehouse of Fleet