A Category B Listed Building in Rosyth, Fife 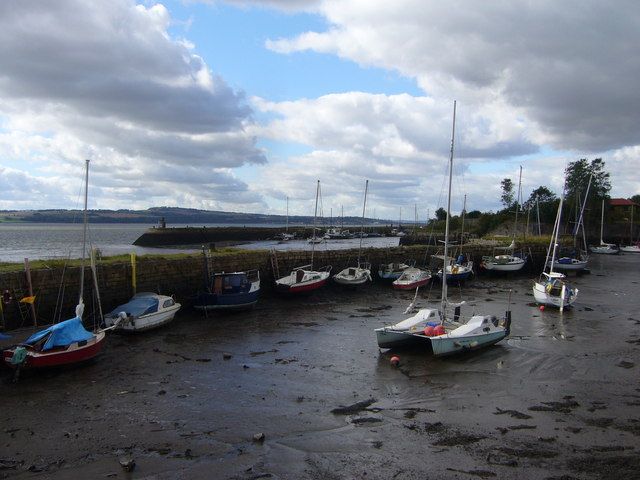 A-Group with 1-90 Charlestown Village, exluding 36-37 and 52-55 Charlestown Village; Charlestown, Bridge of Former Elgin Railway; Charlestown, Camsie House; Charlestown Harbour Road, Limekilns; Charlestown Village, K6 Telephone Kiosk; Charlestown Village, The Queen's Hall; Charlestown, 8, 10, 14, The Sutlery, 16, 18 Rocks Road; Charlestown, 12 Rocks Road, The Old School House; Charlestown, Rocks Road, Former Estate Workshop and Charlestown, Rocks Road, Old School. Charles, the 5th Earl of Elgin, created Charlestown as a model village from 1759 until his death in 1771, when it was continued by his successors. He exploited the abundance of raw materials around Charlestown which led to the establishment of a foundry, brick works, limekilns, the export of coal and coke, the development of the village to house the workers and the necessary transport for the materials which included wagonways and the harbour. The proximity of the limekilns to the harbour meant that the lime could be shovelled directly onto boats for exportation. The harbour was also used for passenger steamers in the 19th century which ran from Granton to Stirling stopping at Charlestown amongst other ports. In 1863 the North British Railway Company bought the harbour and extended it to the E, there was a railway running along the Harbour Road and a station to the E at Saltpans. Although the harbour was extended to cope with the growing trade, towards the end of the century the use of the railway and competition from other ports such as Grangemouth led to a decline in the amount of commercial activity. However, shipbreaking began in the 1920's under the Alloa Shipbreaking Co. and ended in 1962. The harbour was also requisitioned by the Admiralty in WWII to berth crafts. The harbour is now used for pleasure craft. The timber skeleton of a circa 1900 hexagonal harbour light stands at the end of the W pier but is not part of the Statutory List.