A Category A Listed Building in Kintyre and the Islands, Argyll and Bute 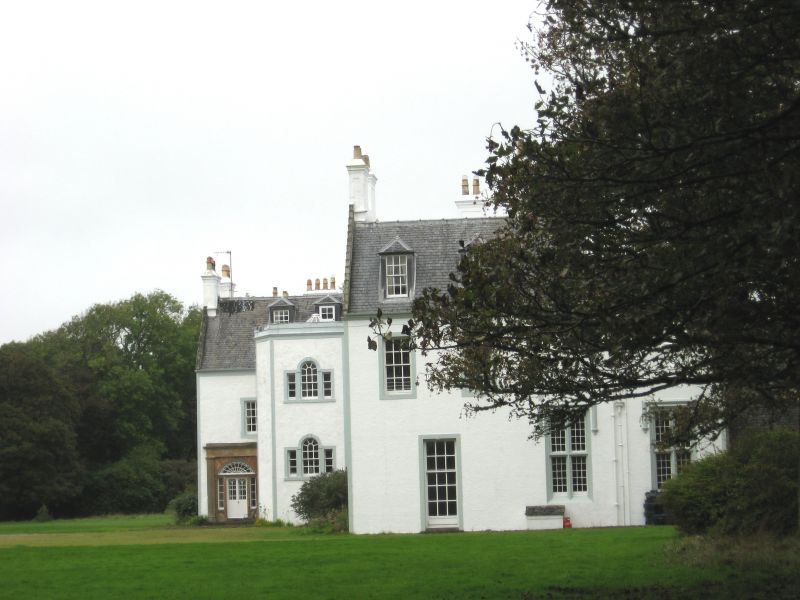 (who had acquired Islay 1726); Stair-towers for Daniel

Campbell, 4th of Island and of Woodhall, Lanarkshire.