A Category B Listed Building in Temple, Midlothian 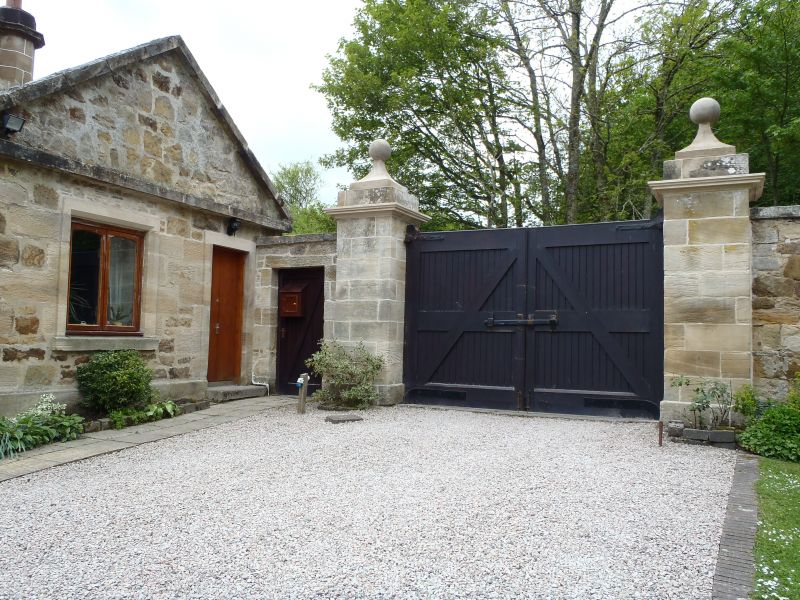 Contemporary with the East and South Lodges, Borthwick Parish (see separate listings); similar in style to both.