A Category B Listed Building in Auchtermuchty, Fife 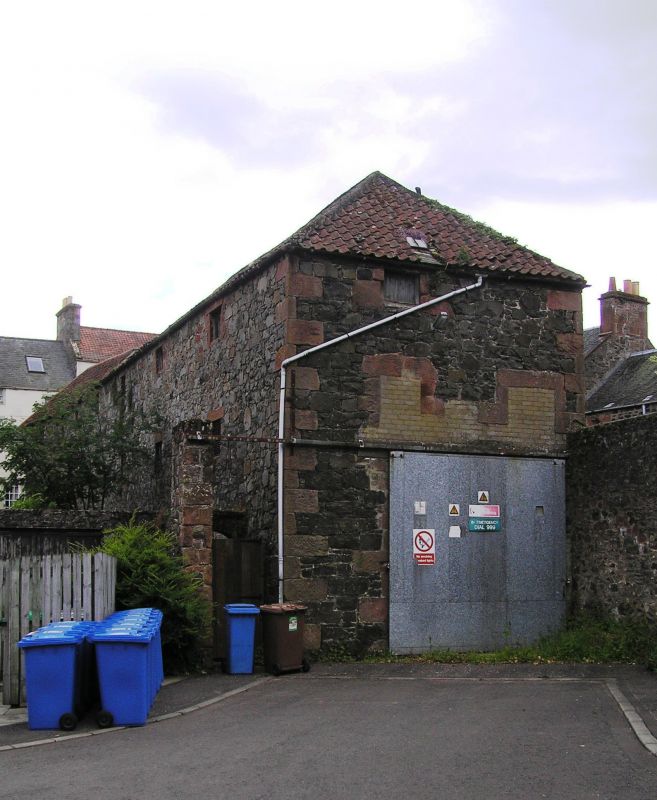 Good surviving examples from what was an extensive distillery plant and estate stretching all along Burnside (including bridges over the burn), including No 21 High Street, 'Cross House', family home of the Bonthrones. Other related buildings at N of malting barn only partially surviving. Cask stencils in kiln, 1991: "Alexr Bonthrone. Strathmeden Disty. Auchtermuchty." (renamed Strathmeden Distillery in 1923).