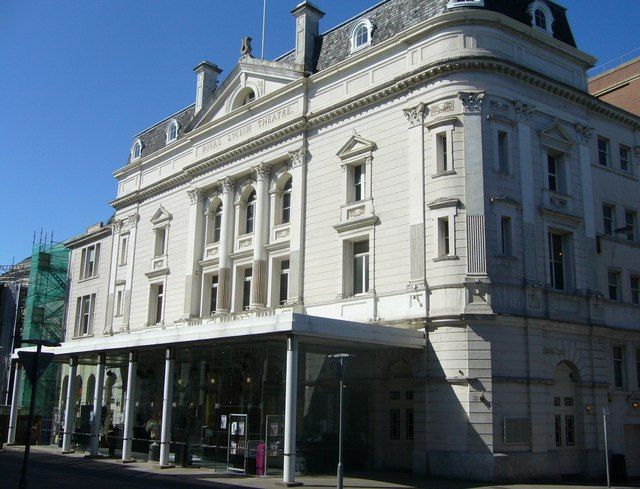 Lit by electricity from its outset in 1883, the Royal Lyceum Theatre is an excellent example of C J Phipps's skill as a theatre architect. Designed in a classical style in keeping with the predominant architecture of the city, it was built at a cost of £17,000 for John B Howard and Frederick W P Wyndham, who would later form the famous theatre owning and production company, Howard & Wyndham Ltd. It has an imposing and grand street elevation of cream-painted stucco with giant Corinthian pilasters to the first and second floors. There are three tiers of horseshoe-shaped balconies in the auditorium supported by finely detailed cast-iron columns, and the decoration is classical to match the exterior. A single-storey glass extension erected in 1986 by architects Simpson & Brown as part of a wider renovation project provides foyer and box-office space.

Charles John Phipps (1835-1897) was born in Bath and began his practice there shortly before moving to London, where he remained based for the rest of his career. He is likely to have studied theatre design on the continent as part of his training and he became best known for his theatre commissions. A catastrophic fire at his Theatre Royal in Exeter in 1887, where around 150 people lost their lives, damaged his career in later life.

The 1st theatre in Britain to be fitted with an iron safety curtain. Opened with Henry Irving and the London Lyceum Company in 'Much Ado About Nothing', 'Hamlet' and 'The Merchant of Venice'. Refurbished 1977 (Edinburgh District Council). Important Edinburgh Festival venue.